'World War Bee', as the current war is known, is probably the big thing happening in EVE for some time now. My last post was a bunch of propaganda linked from Reddit and I was going to leave it there for the image sharing. However I just saw Rixx Javix posted a fantastic wallpaper over on his Eveoganda blog. It's rather nice and I set it as my desktop image right away. However that didn't work for me due to the high-key nature of it. So I lazily opened up MS Paint (for some reason I don't have GIMP on my desktop PC) and butchered Rixx' image to the following inverse version. It's not as clean as the original but it works better for me. Enjoy. 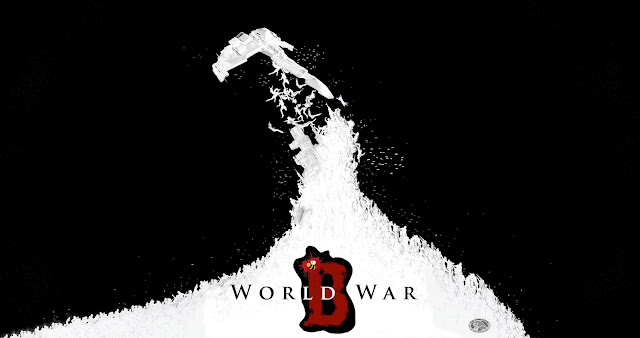