Merry Christmas to one and all. I hope 'Sansha Claus' was good to you. He was certainly good to my kids. I can't get close to my computer for discarded wrapping paper, toys and boxes. I've eaten far too much turkey, ham, stuffing, trifle, etc. I'm working on drinking too much. I'm on the mulled wine just now but I am looking forward to my tasty homebrew in just a little while - a dry-hopped IPA and a Peach and Passionfruit cider, if you're interested.

I've got some fun planned tomorrow with my son playing Story Mode Minecraft and Skylanders. This is the time of year for family so New Eden can wait. 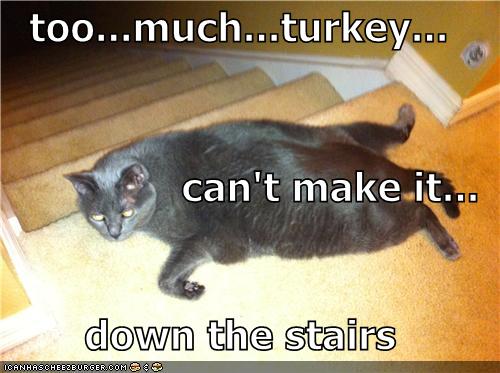 at 21:11 No comments:
Email ThisBlogThis!Share to TwitterShare to FacebookShare to Pinterest
Labels: christmas, image, orea

at 01:46 No comments:
Email ThisBlogThis!Share to TwitterShare to FacebookShare to Pinterest
Labels: ccp, eveonline, illusion of solitude, image, orea, screenshot

The Pod and Planet Fiction Contest results were announced today. I was delighted to learn that my story, Blood Frenzy, won second prize in its category. Congratulations to all the other winners. I'm still working my way through the stories but the ones I have read so far were really good. Well done to everyone who entered for managing to complete their tale in time. For me that was the bigger challenge with creating the short story. Readers telling me they enjoyed my tale was satisfying enough. Winning any prize really is a bonus and I'll be sure to spend the ISK on ships which get lost in an irresponsible manner. I'd also like to draw special attention to my corp mate Brodit's entry which I enjoyed reading but sadly didn't place.

The basic idea behind my story was true. As a corp we had more fun than we had expected running those Blood Raider sites over Halloween. Anytime we rolled a new hole and there were sites to run we genuinely did throw regard to the wind and flood in to the system fanning out to clear them as quick as possible. We did so in Combat Recons to minimise the chance people would spot us on d-scan. Sometimes we would fly with one visible ship to act as bait. The hope being someone would spot a Svipul on d-scan and come to kill it, not expecting a handful of Curses to also be in-site already. Sadly we never got any kills that way but the hope was there.

Unlike in my story, there was very little or no hoarding of the boosters and loot from the site. Everyone made sure that anyone active would have their little booster timer slowly counting down. I think we maybe all gained an extra 50,000 skill points during the event which isn't much when you really think about it. Still, the sense of community within my corp during this event made me feel proud. I have seen videos of people out in nullsec ninja-looting before their fleetmates got a chance and that's not the corp spirit I would want to nurture.

Amusingly I'm already considering the next entry to Pod and Planet despite that being a year away.
at 15:20 No comments:
Email ThisBlogThis!Share to TwitterShare to FacebookShare to Pinterest
Labels: competition, contest, eveonline
Newer Posts Older Posts Home
Subscribe to: Posts (Atom)