Where's the wormholers at?

This is our map from a few nights ago. It's not the most expansive map in the world but with the hisec connection there's a certain expectation of entertainment to be had. Sadly there was not a single engagement. Not a single shot fired. The largest ship we saw was a Magnate and he liberally shat himself before jumping back to hisec.

I increasingly find myself wondering if wormhole space is dead. Are we the dinosaurs of a bygone era?
at 23:05 2 comments:
Email ThisBlogThis!Share to TwitterShare to FacebookShare to Pinterest
Labels: ccp, eveonline, image, map, orea

The newest release of EVE Online is with us. Release 119.5 went live today and brought exciting things such as:


But the most important feature of the 119.5 release was far and away the alliance logos being mounted onto citadels. 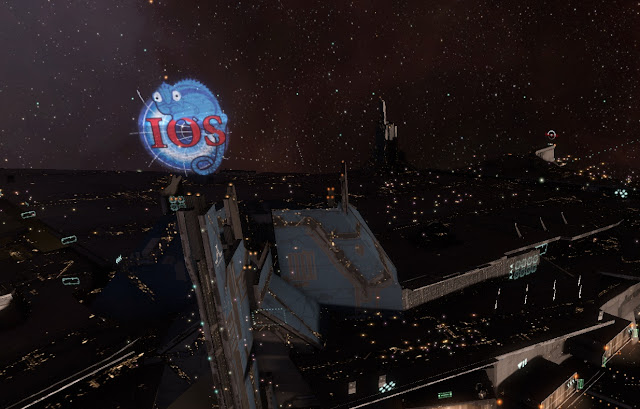 It's been a long time since the IoS logo was commissioned. In that time it's changed colour and been 'weathered' by CCP. Nevertheless it still looks like one of the best logos in game (yes, yes, I am biased) and it looks even better projected from the top of an eight kilometre high tower.

As an added bonus my glorious mug appears elsewhere on the citadel. I'm less sold on that idea, to be honest, but it's still kinda cool. 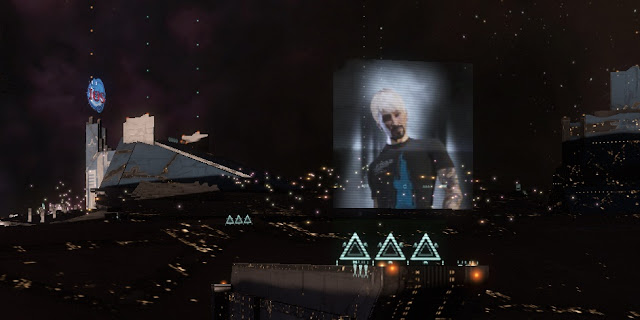 All dock at the feet of Oreamnos the Great, or some bollox like that.
at 19:55 No comments:
Email ThisBlogThis!Share to TwitterShare to FacebookShare to Pinterest
Labels: ccp, citadel, eveonline, image, orea
Newer Posts Older Posts Home
Subscribe to: Posts (Atom)