I better write about this quickly before CCP make changes to undo my achievement. A long time ago CCP took the wise decision to split the generic destroyer and battlecruiser skills into racial equivalents. This brought those two skills in line with all other T1 class ship skills. Of course panic erupted in the forums with people concerned they would become unable to fly their favourite ships once the changes came into play. CCP addressed this by announcing people who could already fly a given race's destroyer or battlecruiser would be gifted the appropriate racial skills at the old generic skill level. We were given specific details of the skill prerequisites which would ensure this happened. This triggered a race to train all the prerequisites and both destroyer and battlecruiser to V.

I succumbed to that on all three accounts. I almost didn't with my industrial character but at the very last possible moment I changed my mind and finished training battlecruiser to V mere days before the change happened. Post-release I logged in to find all my main characters with an extra six million skill points. Shiny!

Unfortunately, or possibly fortunately depending on your point of view, this sent me on a completionist mission with Oreamnos. I decided I wanted to be able to fly each and every subcapital ship in EVE - from the smallest frigate to the blingy black ops battleships. There were a few distractions on the way. Someone pointed out that sitting in the ships wasn't really being able to fly them. This got me training all the weapons systems to decent T2 level (Specialisation IV). At one point I also needed to get myself trained into Archons. CCP added a few new ship types, namely mining frigates and tech three destroyers. 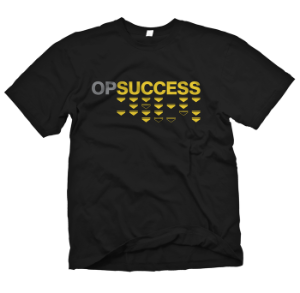 Last week I got notification that Gallente Tactical Destroyer had trained its first level thus ending my epic training voyage. Many of the ships I have never flown. A few I possibly never will. I'm just happy that I completed this quest. The question is, what do I train now? Many of the cap ships are only three days training now but have you seen the price of those skill books?! I might have to think hard about that.
at 21:59
Email ThisBlogThis!Share to TwitterShare to FacebookShare to Pinterest
Labels: ccp, eveonline, orea, skills, training